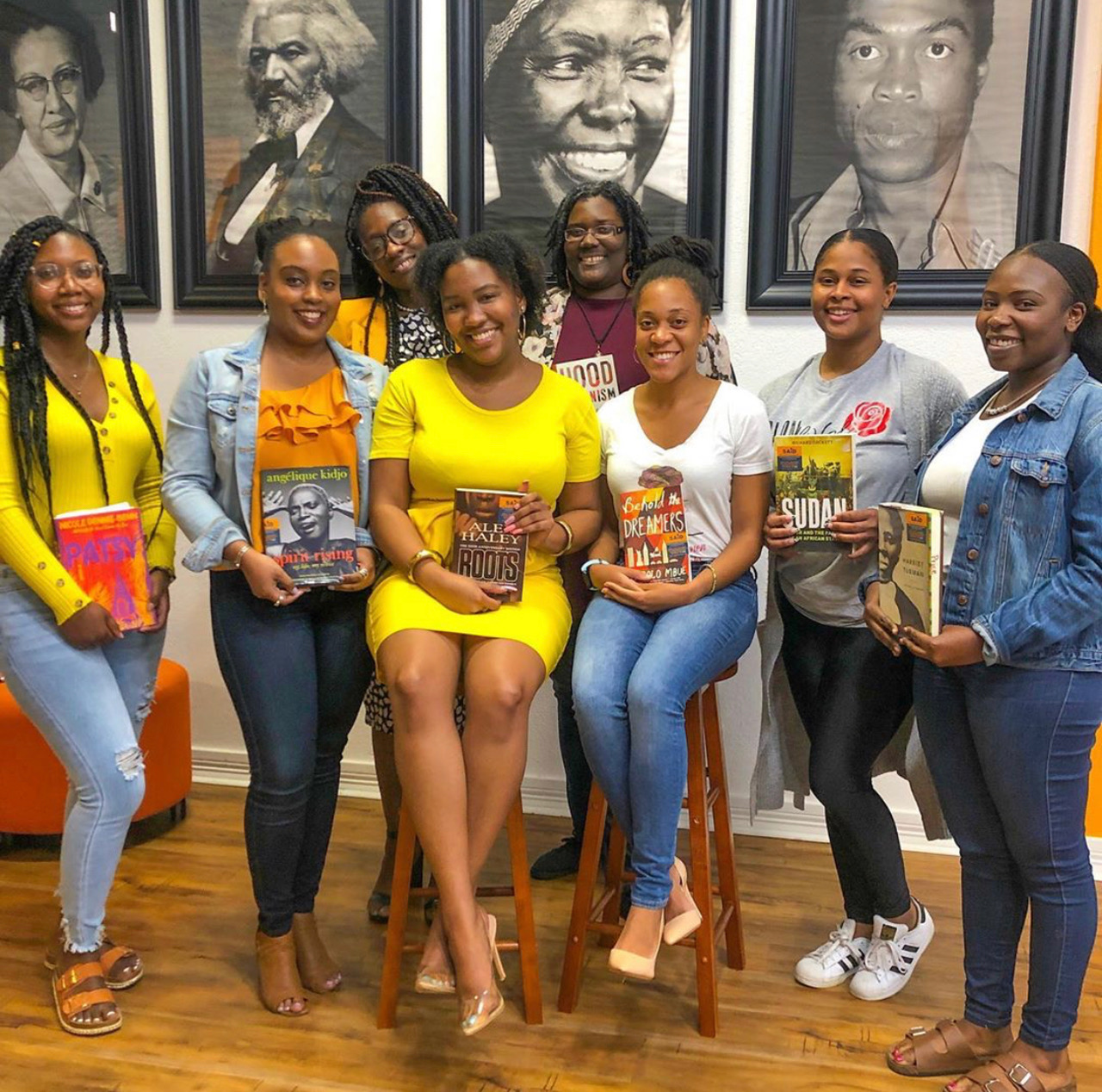 Afrikanah Book Club was founded in 2018 in Houston, Texas. Since its inception, the club has grown tremendously. It has not only expanded to Philadelphia, Pennsylvania, but has also been a virtual book club since 2019. The club has membership from Oakland, California to Queens, New York.

To facilitate a space where young black women can gather socially and grow intellectually through the exploration of literature produced by black women and literary works with strong black female characters and subject matters. 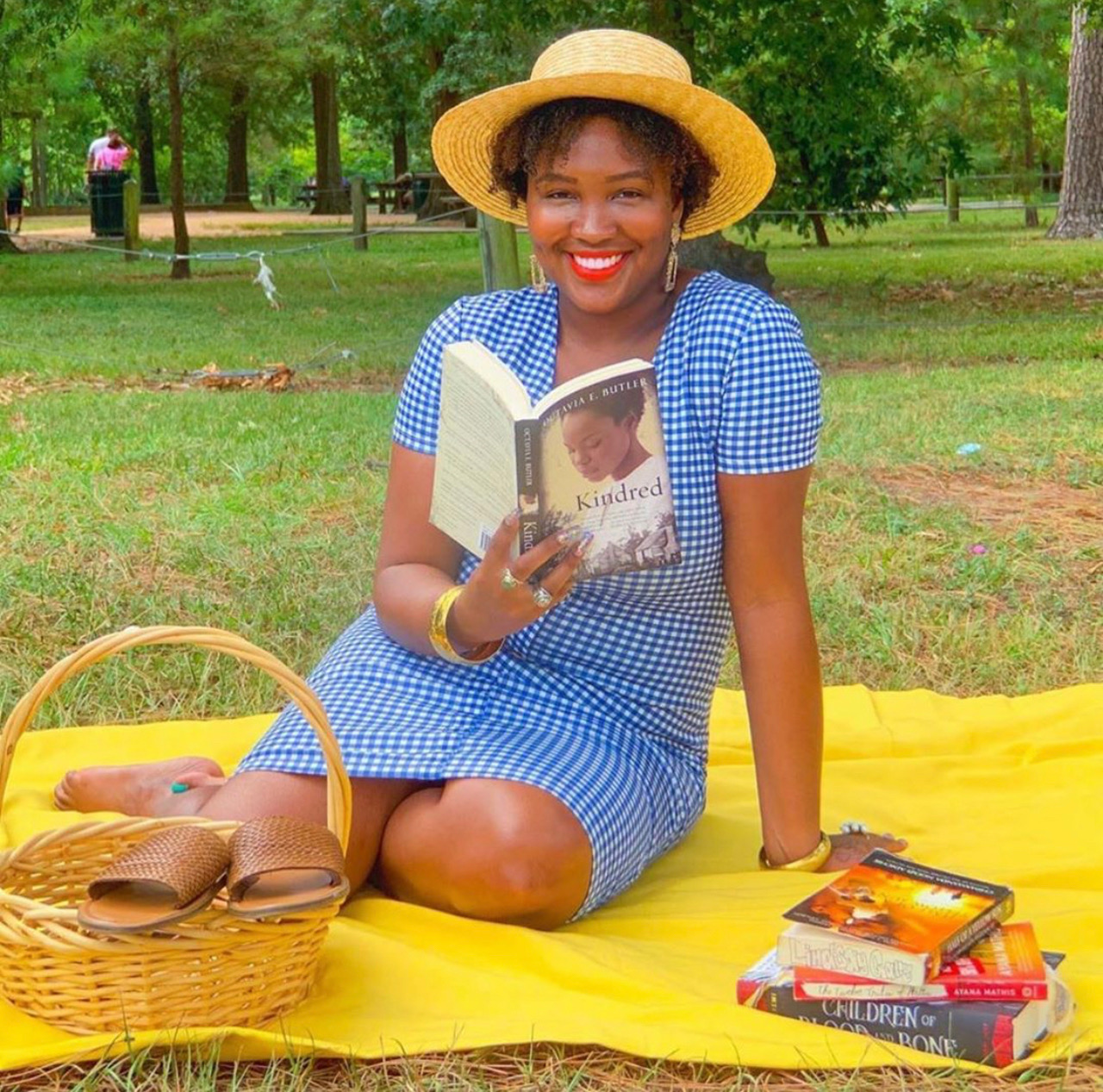 "We have deeply enjoyed our partnership with Afrikanah Book Club. They were the first book club to host an event in our space and have supported our growth from the very beginning. We are now more than partners. We are sisters. Looking forward to the future of our sisterhood blossoming for years to come." -Harriett's Bookshop (Philadelphia) This book club comes at a particular special time in my personal life and exploration of Black women scholarship. Afrikanah Book Club has such a vibrant variety of genres that keeps me excited for our conversations! I’m so glad that I found this community! -Jennifer (Chicago) I’ve been with Afrikanah Book Club since its inception and have enjoyed every book, meet up, and members! I appreciate Lindsay for the creation and facilitation of the space for black women to come together, share and grow through black literature. -Terhea (Beaumont)
Afrikanah Book Club